Today seemed to be a very long day for me.  I had my flight to Chicago which was just actually 5 hours but I felt like I was in a plane for the whole day.  But… that’s not what I’m writing about. I just have to blog this before I sleep tonight.
I have a connecting flight in Arizona to get to Chicago and I only have 1 hour to be able to check-in for this flight.  Unfortunately, my flight from Canada got delayed for more than 30 minutes because they had to deice the plane.
Before I arrived in Arizona, I had been praying really hard that we would still arrive on time and that I would make it to the next flight. I kept on saying to God that He was in control.  But then, I arrived in Arizona, 20 minutes delayed.
And everything just went crazy after. But still, I was telling God that He was in control.
When I got off from the plane, I didn’t know where to go.  I could not find any signs going to terminal 2 where I will catch the next flight.  So, I asked a security person and he gave me instruction to go down and exit south.  And that’s what I did.
When I got there, I asked if the shuttle bus was going to terminal 2 and the guy said no! I only had 20 more minutes in my time before the plane leaves.  I had to ask a lot of people to make sure I’m going to exit on the right door. So, I had to go up again and take an elevator to go to level 2 and find door 22.  Finally, I found it.
Whew!
Well, there was a line and no shuttle bus.  So, I had to wait again.  A bus came but not for service. So wait again. Then, a bus came.  You see, it is when you are in a hurry and things just don’t go with you.  The bus made a stop to terminal 3 first.  Then, there was this woman who got into the bus to ask the driver some questions.  So the bus didn’t move for a few minutes.  And I said to God, “Okay, I give up!” . I was not hoping to make it to the flight anymore.  But, I told God that He really must do something still to get me to Chicago. What or how, I didn’t know anymore. It’s really up to Him.
When I got to the airport, well, of course there was a line again. So, I had to wait again.  I approached a woman who seemed to be Pinay and asked her if I could still make it to my flight.  She said I could have missed it already. She told me to wait and she will have someone to attend to me. So, okay, I waited again.  I have like 10 minutes or less before the flight.
A customer service representative finally became available and checked my flight. She called an officer assigned to that flight.  The gate was still open but they could not promise me that I could still make it.  She gave me a boarding pass and told me to just be hurry. Time check – it was past my departure time already. The CSR and the Pinay woman were very helpful. They were God sent!
You see, I had to go through different  steps before I reached the gate. The time consuming part was the checking of hand carry – taking off your shoes, removing your laptop from your bag, removing your jacket, etc. I didn’t know if I will make it. But, I knew God is in control.
Finally!! I totally got relieved when I saw that there were still a few people just getting in to gate 3. Happy! I thought I was the last person.  I was second to the last! Haha! Well, the connecting flight got delayed also that it took off 10-15 minutes after I got settled in. Haha!
Good thing, I got a window seat and I didn’t have a person sitting next to me. I had two seats for me! Hehe. When I sat on my seat, I deeply breathed. Relieved. Then, I closed my eyes and said a little prayer to God. He did it again! As always…never fails.
Now, I’m here in Chicago…safe and overwhelmed.
To God be all the glory!
Good night! 😀 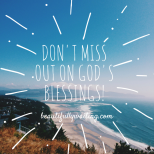 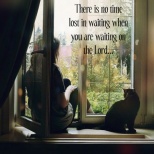 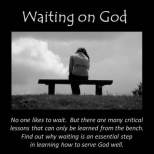 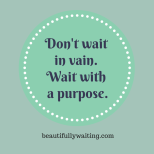 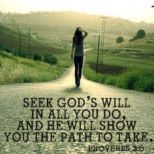 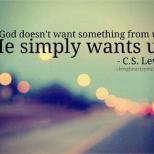 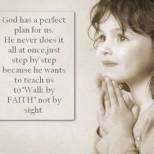 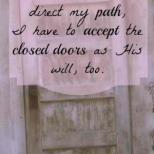 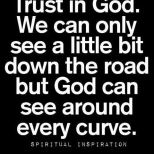